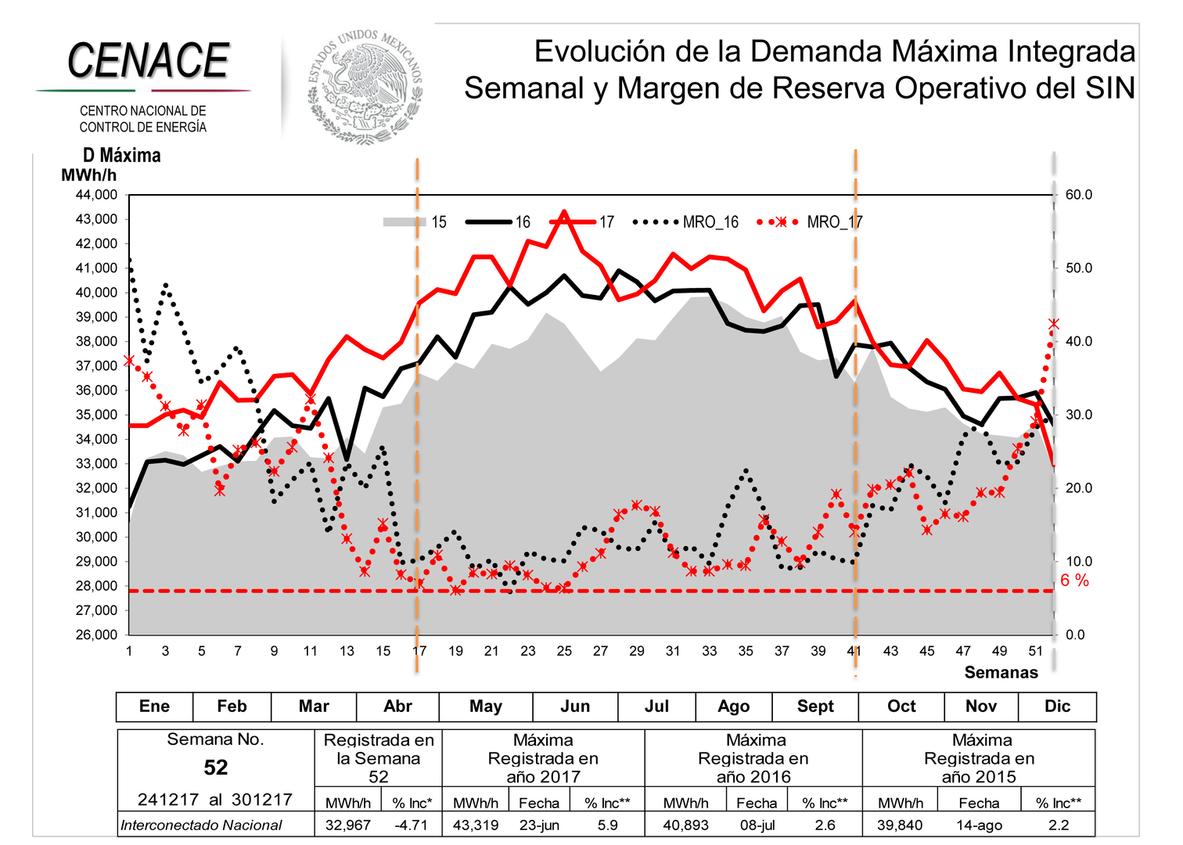 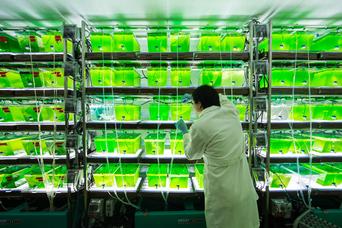 ​Following up on his promise, President Pena Nieto instructed CFE/CENACE to lower electricity rates for residential, commercial and industrial users across Mexico.  Since the reforms, overall rates have decreased more than 40%.

In 2011, Sonora Energy Group was created and registered under the laws of Mexico. Since then, other affiliate companies have been created in Mexico and the United States, each designed to serve as a specific permit holder and operator/owner of a renewable or clean energy project or a fuel production facility for the benefit of the Comisión Federal de Electricidad, CENACE or private off-takers.

A principle goal of Sonora Energy Group is to produce biomethane (natural gas) and a range of liquid fuels including diesel, ultra-low-sulfur diesel, gasoline, and jet fuel.  Unlike any other production facility in the world, we will use our licensed IP to create the fuels from carbon atoms within algae, coal and even CO2 gas in zero emissions, closed-looped systems with carbon neutral footprints. Presently, the Company is developing such products for domestic consumption. 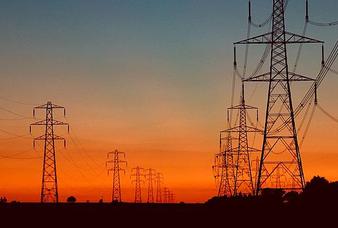 ​Since the passage of Mexico's energy reforms in August, 2014, Mexico's Energy Regulatory Commission (CRE) has issued regulatory rules to administer SENER's the new laws.  The data is available on the CRE's internet portal: www.CRE.gob.mx.

The Company is at work developing projects to produce such energy for consumption within Mexico. 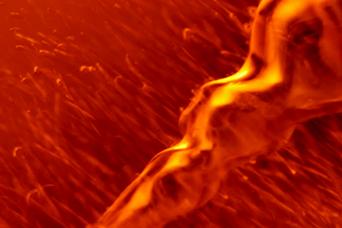 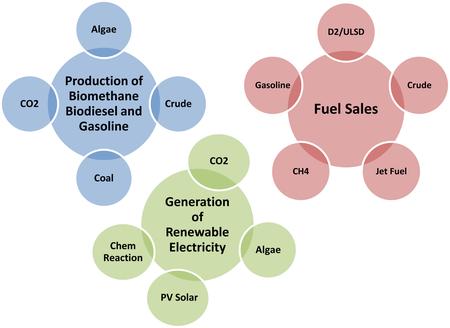 Comprehensive engineering, procurement and construction services along with around-the- clock operational and maintenance coverage are provided by experienced, publicly-traded contractors that offer performance guarantees for their work.

Unlike other developers, we intend to be long-term project owners.  We strive to bring our projects on-line as quickly and efficiently as possible using high quality, low cost equipment acquired through direct relationships with a network of suppliers. 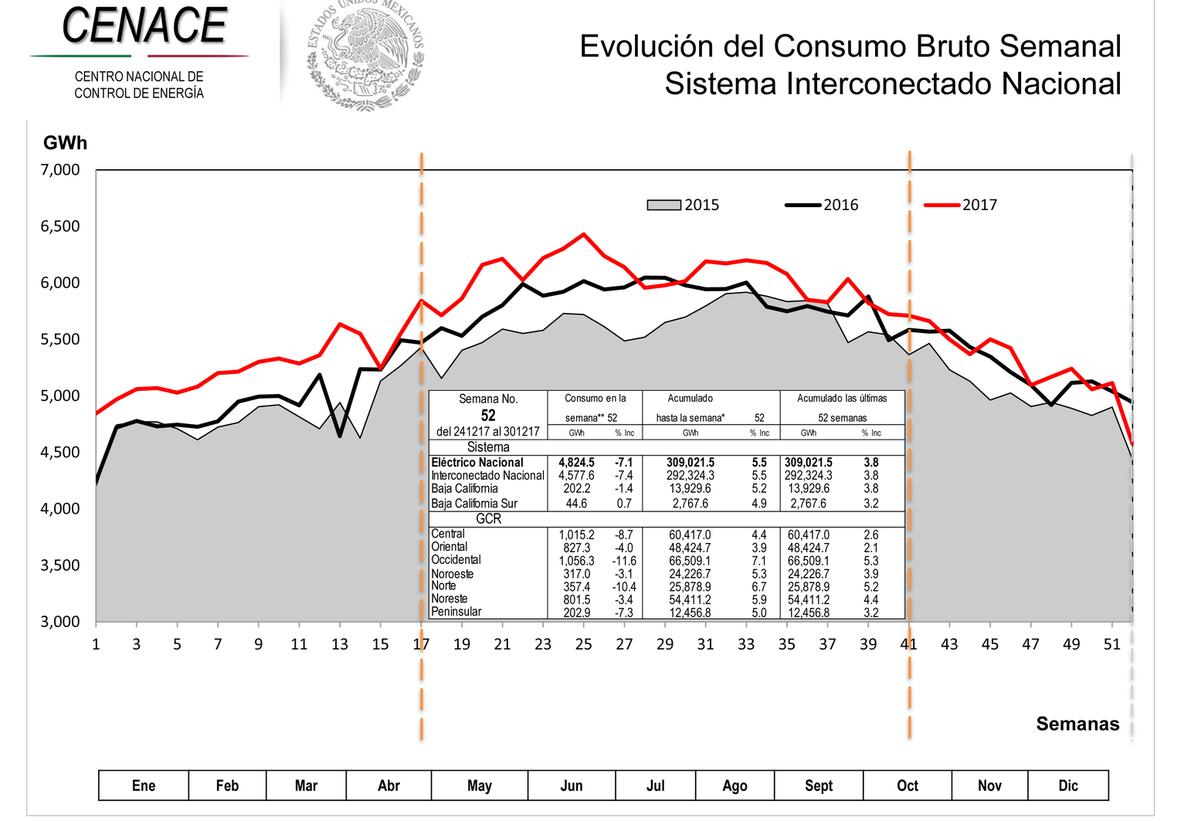 In an effort to provide its clean and green sourced energy to utility company off-takers in the United States, Sonora Energy Group is developing two high voltage transmission interconnections in Mexico that will cross into California.  As presently designed, one interconnection will be owned and operated by one of the company's affiliates while the other will be built, commissioned and conveyed to the Comisión Federal de Electricidad under a long-term service and maintenance agreement.

Gasoducto Sonora, owned and operated by IEnova, a Sempra company, is a new 36" natural gas pipeline transporting 1 billion CFD of natural gas from Sasabe to Guaymas.  The pipeline provides fuel to the CFE's power station in Puerto Libertad.